Join me in supporting Angela Engel 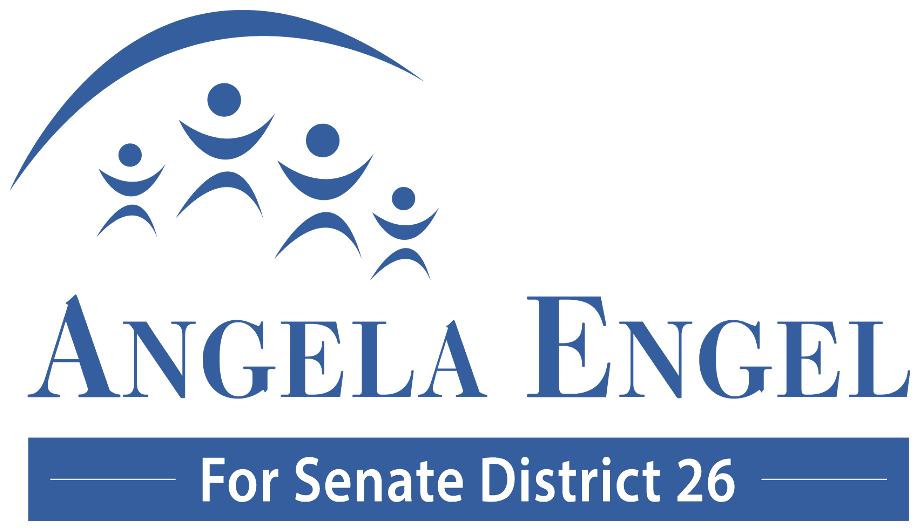 I met Angela Engel in 2005 when we were attendees at a BE THE Change workshop.  She made an immediate impression on me as someone I wanted to get to know: down-to-earth, enthusiastic, bright and committed.  When Angela decided to run for the House of Representatives in 2006, I joined her campaign as a volunteer coordinator. Although she lost the seat by a slim margin, she ran a professional, spirited campaign.  Since then, she’s continued her commitment to service by working on legislative issues, building coalitions, training others to become civic leaders and lending her strong support and knowledge in the field of education and family services.  Anyone who knows Angela is keenly aware of her passion for community involvement and the hard work she puts into it. As a Senate District 26 PCP, I invite you to join me in appointing Angela Engel to fill that vacancy. She is an outstanding candidate to represent our Senate District.